How to reach Hotel Alcossebre

Inicio / How to reach Hotel Alcossebre 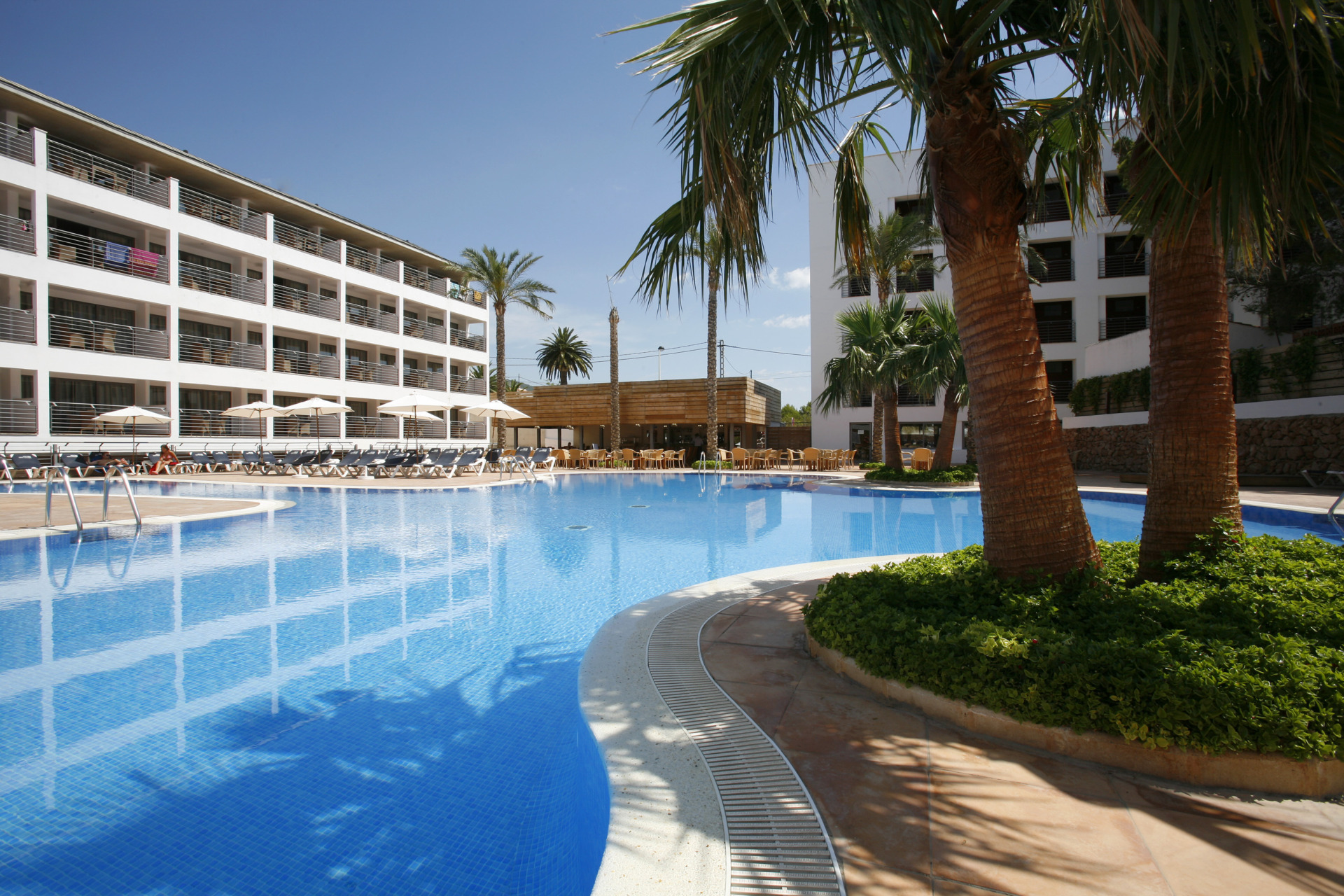 How to reach Hotel Alcossebre

It is located on the promenade in front of the Civil Guard between the Cargador beach and the Las Fuentes marina.

How to reach by car?

Alcala de Xivert and Alcossebre are connected to the rest of the peninsula by the AP-7 motorway (exit 44 Alcossebre-Torreblanca) which crosses the province from north to south, and by the parallel national road, the N-340 that connects the entire Spanish Mediterranean.

How to reach to Alcossebre by bus?

From Madrid, Basque and Aragon, it can be reached by regular buses mainly in the summer season. In addition, there is also a line of urban buses that run throughout the town and buses that circulate along the coast of the province of Castellón: AUTOS MEDITERRANEO (AMSA): Urban buses and coast province Castellón Tel: 964 220054 / Web: http://www.autosmediterraneo.com AUTO-RES (AVANZA BUS): Buses Madrid Tel: 91 272 28 32 / Web: http://www.avanzabus.com HIFE: Buses Castellón, Valencia and Zaragoza Tel: 977 440300 / Web: http://www.hife.es *With transfer in Zaragoza you can also reach the Basque Country (Alsa and Conda buses) and Navarre (Conda buses)

How to reach to Alcossebre by train?

By train: The Mediterranean corridor provides rail connections to Valencia, Alicante and Madrid, as well as to Tarragona, Barcelona and Europe.

In Alcala de Xivert there is a train station where Medium Distance trains (regional trains) run to Valencia and Barcelona. You can check all times at: http://www.renfe.com or on the phone 912 320320

How to reach to Hotel Alcossebre by sea?

The Hotel Alocssebre is the closest hotel to the Las Fuentes marina, making it ideal for those navigators who come to know the town by sea.

The closest ports to the town with regular shipping lines are the port of Valencia, Alicante, Tarragona and Barcelona.

How to reach to Hotel Alcossebre by air?

The nearest airport to Hotel Alcossebre is Castellón Airport, 22 km away, with several routes. More information on routes can be found at the following link: https://aeroportcastello.com/vuelos-y-destinos/routes/

The nearest airports are Castellón, Valencia (Manises), Reus and Barcelona (El Prat). You can find information about flights departing from these or other airports on the AENA website (Spanish Airports and Air Navigation): http://www.aena.es/es/pasajeros/pasajeros.html

How to reach by bike?

From the West will come through the 340 national.

® Copyright 2023 - Hotel Alcossebre
Manage cookies consent
To provide the best experiences, we use technologies such as cookies to store and/or access device information. The consent of these technologies will allow us to process data such as browsing behavior or unique IDs on this site. Not consenting or withdrawing consent may adversely affect certain features and functions.
Manage options Manage services Manage vendors Read more about these purposes
View preferences
{title} {title} {title}